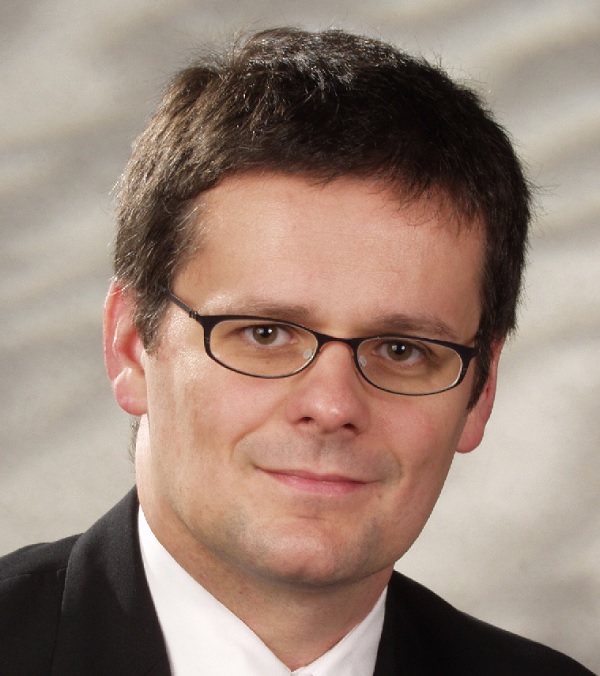 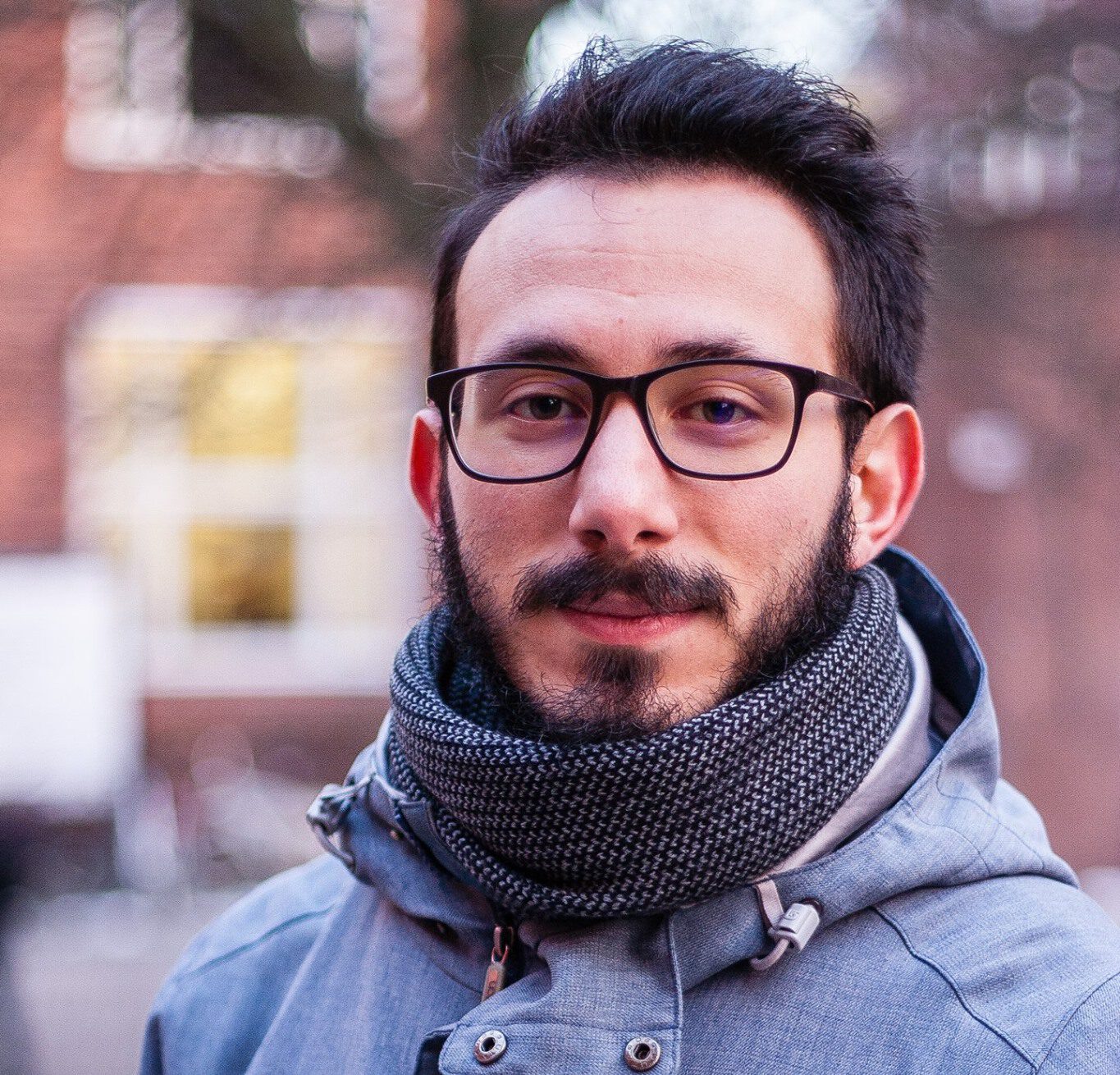 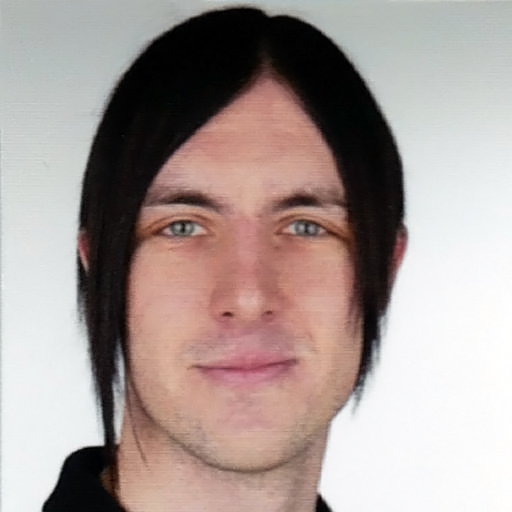 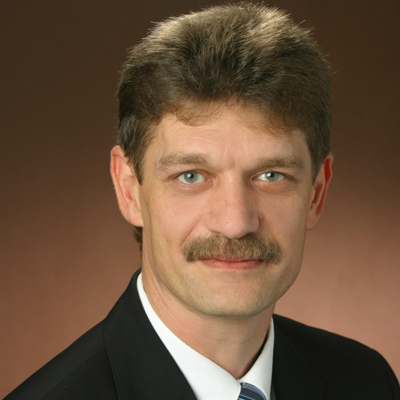 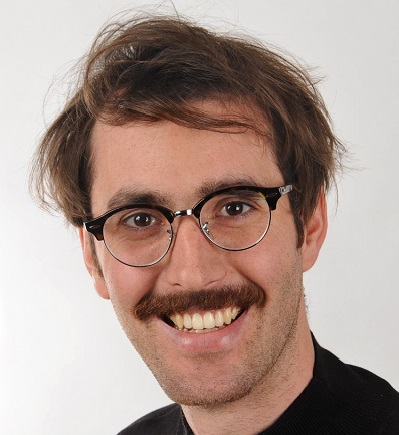 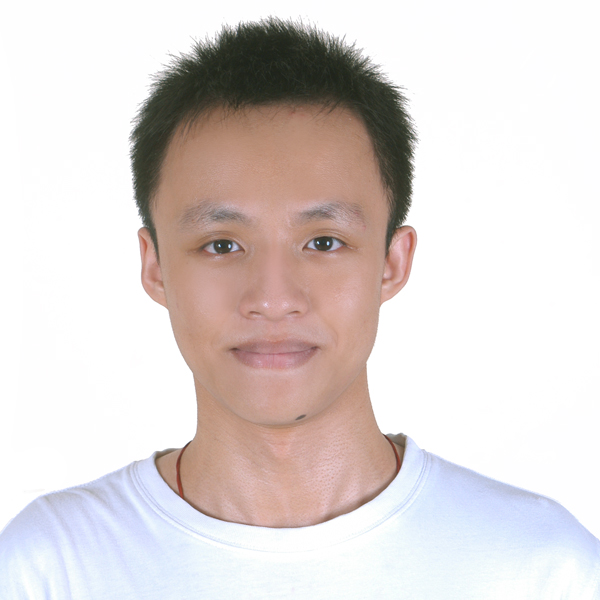 The Institute of Space Systems of the University of Stuttgart, IRS (website: http://www.irs.uni-stuttgart.de), is located in Germany and offers a wide area of research in the field of Space Technology and Astronautic Appliances combined with accompanying lectures, practical trainings and exercise seminars. About 60 Ph.D. students work on these topics. As such network and outreach activities are regularly performed by IRS aiming at an increase of acceptance for space technologies (SpaceUp event, yearly open day at IRS) in general but also for the particular groups of children (girls’ day, boys’ day), students and, of course, women. In addition, the institute is origin of several high technology SMEs such as Dr. Laure Plasma Technology GmbH and Escube GmbH. IRS makes use of its international network to achieve and promote the further development of former doctoral candidates. Therefore, many of these candidates are now situated in relevant firms but also employed by institutional partners such as ESA and DLR. Female scientists of potential are, moreover, promoted to be supported by foundations and institutional entities e.g. in the form of awards and scholarships. An example is the Amelia Erheart price which was assigned to Dipl.-Ing. C. Syring and Dipl.-Ing. V. Schröder, both from IRS, in 2015.

Know How on Propulsion: IRS has a long term experience in the development of high power steady state MPD thrusters (up to 1 MW) in cooperation with NASA and US ARF. In addition, various DFG funded projects in the field of basic research in electric space propulsion: Examples are AF MPD development and modelling, TIHTUS characterization including both optimization and modelling. In the field of technology transfer IRS is investigating the power optimization of Hybrid Plasma Generators. The finding of a the teta pinch type stabilization effect for the IRS Inductively Heated High Power Plasma Generators led to extensive modelling activities of the relevant MHD Effects. Arcjet developments in power classes ranging from 100 W to 100 kW- partly performed within DLR contracts, DFG projects and collaborations with NASA and US ARF have been performed. One important example is ATOS, an arcjet thruster for the AMSAT-P3D mission, which was successfully flight qualified. Its flight was a partial success as the thruster had to be used primarily as cold gas thruster due to a trajectory failure. These arcjet developments are of high sustainability due to the fact that ESA CleanSpace activity generates a group of new applications for arcjets such as deorbit modules or transfer stages of heavy satellites. The development, realization and qualification of an unsteady pulsed MPD-Thruster for small satellites (DLR) was the origin of the thruster system ADD-SIMPLEX which has now reached TRL6 to 7. Additionally, this technology was the origin of the very simple and robust thermally driven pulsed plasma thrusters which were correspondingly used as (only) example where undergraduate students can participate in laboratory seminars without personal risk and danger. Therefore, the so-called laboratory seminar LEA (“Labor Elektrische Antriebe”) is now well-known amongst aerospace students in Stuttgart and has the status of a very beloved educational event. Using the numerous outcomes of the LEA-activities a spin-in happened as thermal PPTs are meanwhile developed as secondary propulsion systems e.g. for CubeSats at IRS.

With the ESA Ariadna study on the Modeling and Simulation of spherical IEC propulsion systems particle in cell code simulations were performed in 3D in order to simulate and visualize the respective electron and ion jet produced by the IEC system. The ESA/LuxInno Project NEAT can be considered as continuation: Here, linear IECs are investigated numerically and experimentally as future propulsion system (in cooperation with Gradel srl). An ESA Project dealing with the standardization within electric propulsion concludes the incomplete list. Here, Langmuir probes are used within a standardized approach to apply the LP set-up to IRS and ESTEC propulsion systems and facilities.

IRS participated in several EU projects such as HIPER in which MW electric propulsion systems for exploration missions (Alta, etc.) were assessed and developed successfully on a laboratory level. Linked to this an ESA Project on AF MPD further assesses and deepens the development of a 100 kW AF MPD Thruster in cooperation with Sitael. The EU Project DiPOP (Disruptive Technologies in Propulsion and Power) embedded these activities and developed a synergetic and system technology motivated approach that includes power system technologies and roadmapping. (in cooperation with Koopos Cons., ISIS, DLR Bremen, CAU).

The developments and activities at the whole triggered, of course, further developments such as Plasma Wind Tunnel Technology: Four plasma wind tunnels which are equipped with MPD, thermal and inductively heated plasma generators – IPG – were developed to simulate experimentally the thermal conditions during the reentry of a spacecraft into the Earth’s atmosphere or into the atmosphere of other celestial bodies, e.g. for the CO2-atmosphere of Mars, including simulation of Mars dust in the atmosphere. The catalytic investigations of thermal protection materials can be carried out in the plasma wind tunnels with IPGs. The development and the qualification of inflight measuring devices for reentry vehicles and return capsules is performed. Various probe and optical diagnostic methods are applied and further developed for plasma wind tunnel and thruster investigations.

Within this project, the task of IRS is to design, develop, build and test an air-intake and a thruster for an Air-Breathing Electric Propulsion System, ABEP, which represents the whole WP4. The air-intake is to be tested in the hyperthermal atomic oxygen wind tunnel of WP3. The thruster will be tested at IRS facilities under representative conditions for an ABEP application. Air-intake performances will be evaluated both by DSMC simulations and by testing in the atomic oxygen wind tunnel. The thruster will be tested and characterized using atmospheric propellant based on the system analysis (Tasks 2.1 and WP5), and on the performance of the air-intake. IRS in-house software will be used. In particular, the DSMC code, named PICLas, will be used to design the air-intake and to rebuild experimental data for the tested air-intake and to calculate the aerodynamic drag on the satellite in order to rebuild the corresponding drag coefficient CD, therefore this part will contribute to WP2. In-house system simulation and mission analysis tool for reentry, named REENT, will be used for in orbit satellite lifetime calculation and ABEP system in operation, therefore contributing to WP1.