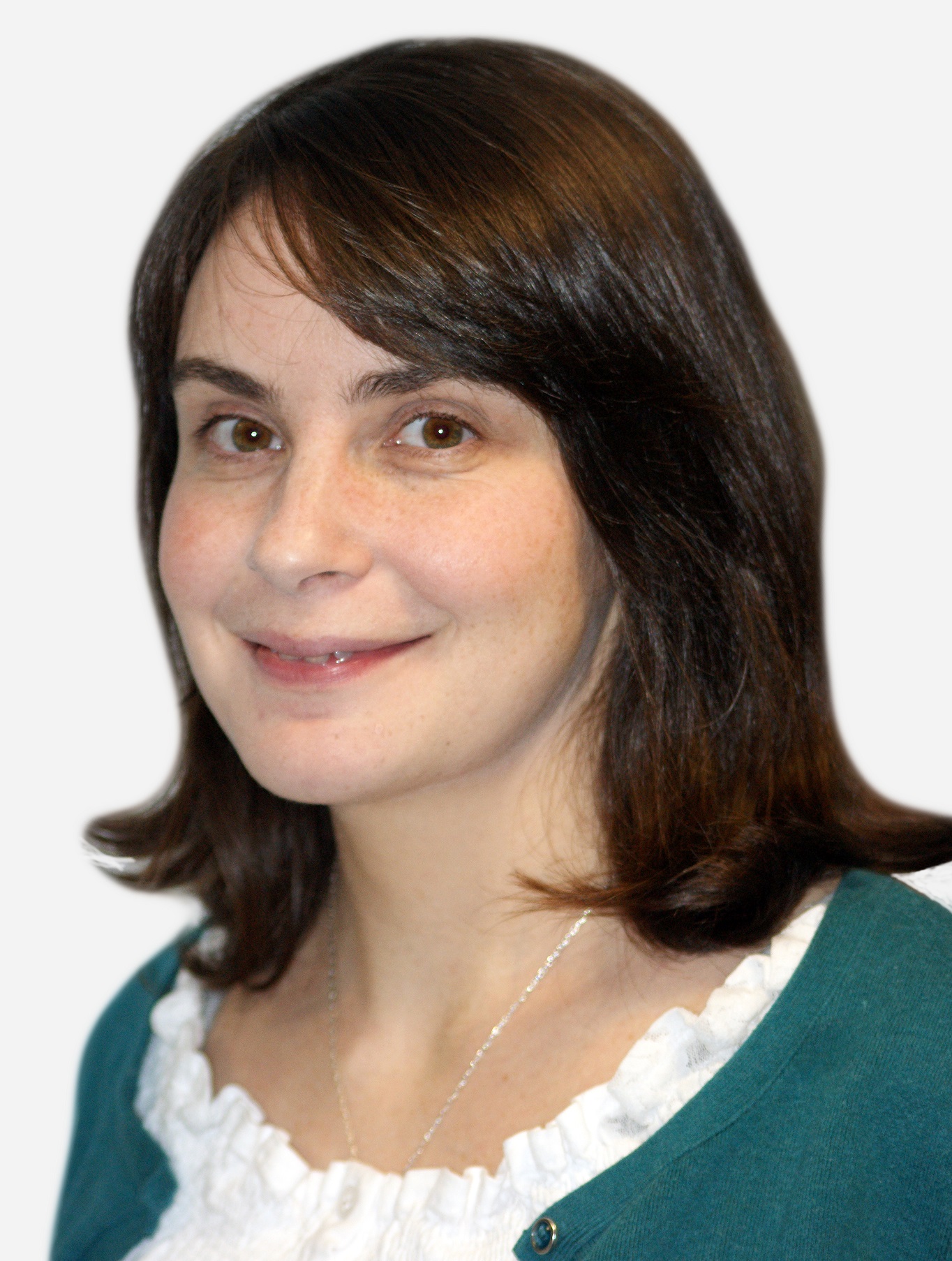 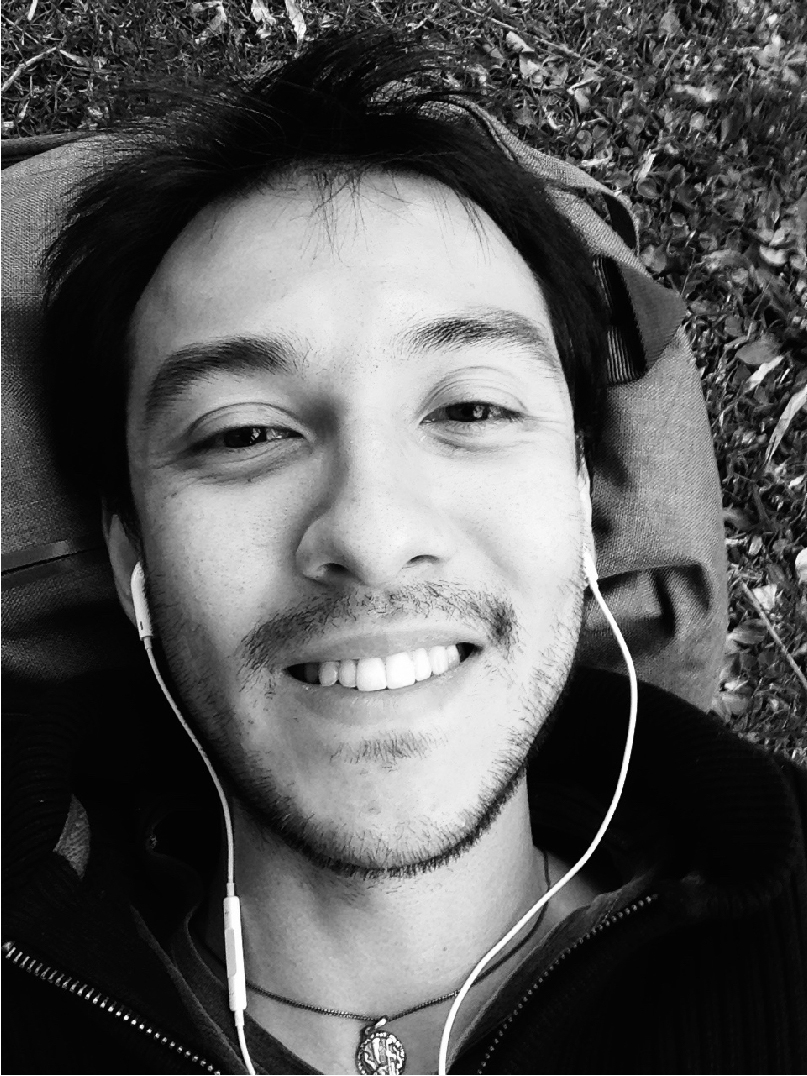 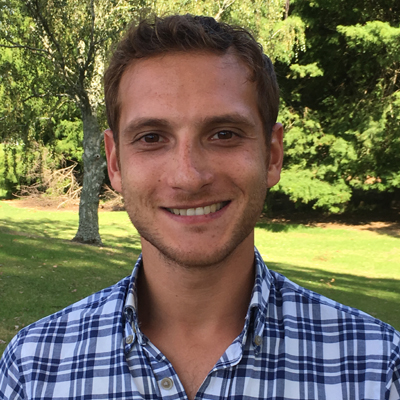 UNIMAN possesses a fantastic breadth and depth of knowledge, allowing it to break down barriers to undertake multidisciplinary research, and we collaborate with partners worldwide to tackle some of society’s most pressing problems. We have a strong heritage of space research encompassing the pioneering radio astronomy work at Jodrell Bank, astrophysics, planetary science and cosmochemistry, space instrumentation and space technology development.  In addition, since the pioneering work on graphene at UNIMAN in 2004, we have become world leaders in the study and applications of this 2D material. In recent work, we are extending our significant expertise to the study of other novel 2D materials and their nanocomposites relevant to this proposal. We have a breadth and depth of relevant expertise ranging from materials chemistry to state-of-the-art characterisation. This combination of experience and knowledge in space systems and materials characterization will be will be applied in DISCOVERER.