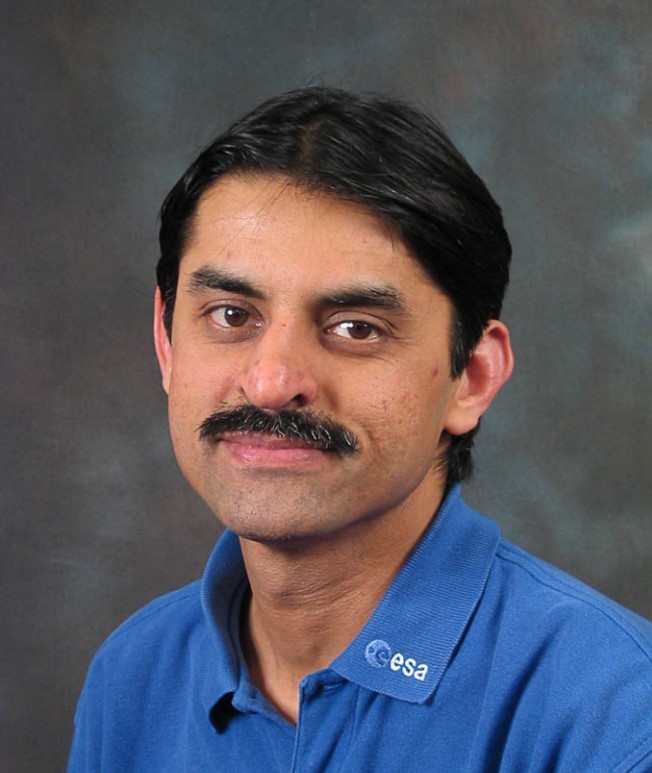 University College London (UCL) has been in existence since 1826, having been the first higher educational institution founded outside of Oxford and Cambridge with broad and all-inclusive liberal aims which it continues until the present day. The Department of Space and Climate Physics is part of University College London and occupies premises in central London and at the Mullard Space Science Laboratory (MSSL). MSSL is located in the Surrey Hills approximately 30 km to the South-west of London and forms the major element of the Department. The Department undertakes frontline research in Space Plasma Physics, Planetary Physics, Climate Physics High Energy Astrophysics, Solar Physics, Imaging and Particle and Photon Detection Systems. As the UK’s largest university space physics institute, MSSL has been carrying out space-oriented scientific research since the 1960s and includes professionally staffed electronic, mechanical, computing and software engineering groups and has designed and built instruments for more than 40 orbiting spacecraft and 200 sounding rockets. It has long been recognized as a center of excellence in the provision of instrumentation for space missions and exploiting the data returned by them with involvement in all major missions conducted since the 1970’s by ESA and NASA; it has also provided instrumentation for Japanese, Chinese and Russian payloads. Notable missions include Giotto, Cluster, Cassini, Mars and Venus Express, XMM, Swift, Herschel and Hinode amongst others. UCL is one of the leading recipients of European Framework Programme grants, with over 700 projects funded during the Seventh Framework Programme (FP7) including more than 100 prestigious European Research Council awards.

One of the key areas of relevant expertise is in the provision of particle instruments, and a key focus of the current development activities at the laboratory currently is highly miniaturised low-energy particle analysers, sensors that are ideally suited for CubeSat missions. The instrumentation activities are supported by state-of-the-art characterisation and calibration facilities as well as qualification facilities including vibration and thermal vacuum. This includes the capability to produce, characterise and qualify large number of sensors. For example, MSSL supplied 8 analysers each for Cluster 1 and 2 and in early 2016, celebrated 15 years of successful operation of the analysers in space with all 8 instruments continuing to provide excellent performance. More recently, MSSL has built several Ion and Neutral Mass Spectrometers (INMS) for the EU-FP7 funded QB50 mission, the world’s first CubeSat-based constellation mission dedicated to science. 9 of these units have been integrated on their CubeSats and delivered for launch to the International Space Station. The launch is scheduled in March 2017, with the CubeSats to be deployed into a Very Low Earth Orbit shortly thereafter.